Mini-Course: Here’s How to Memorize Your Speech in Less than 60 Minutes

Mini-Course: Here’s How to Memorize Your Speech in Less than 60 Minutes Add Details with Additional Pictures 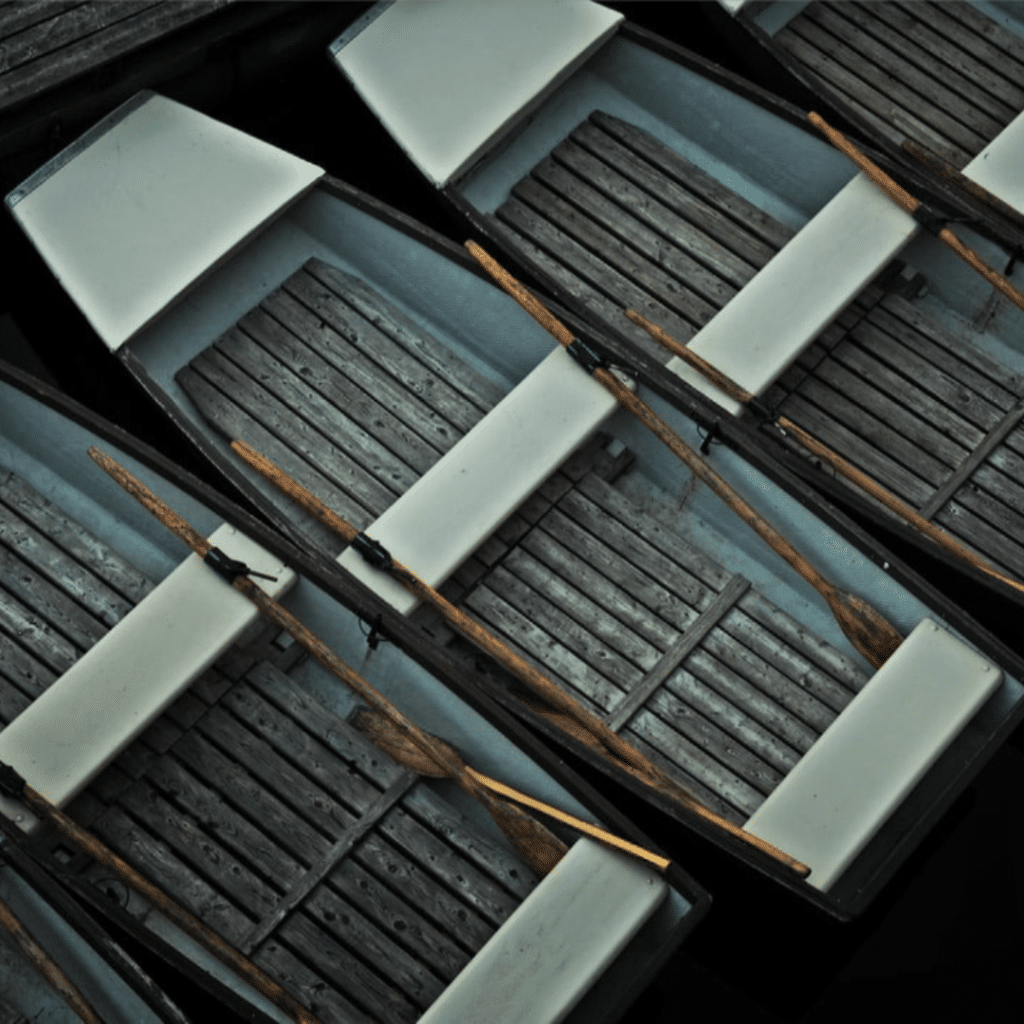 Once you have the outline memorized, you can add additional images to represent additional content. For instance, going back to the first point about the order all at once versus separately, let's say that you want to tell a story about how, last week, we ordered three separate supplies on three different orders and paid shipping fees for each delivery. You want to point out that if we had prepared the orders all at once, we would have saved money on shipping. A good image that might help jog you remember this story is three sailing ships. (This represents the three separate shipments.)

Also, let's say that you want to underscore this opportunity to be ending with an analogy. For instance, if you are going to fly to three different cities where clients are located, and you will only spend a single day with each, you will save a lot of money (and time) by organizing the trips in a single week. If you made the trips separately, in three different weeks, you'd pay more for your airline tickets and spend way more time at airports. It would also take you at least six days for all of the trips (three traveling and three with the clients.)
However, if you left on a Tuesday, visited a client on Wednesday, flew to another city on Thursday, and then another on Friday, you'd spend a lot less time and money. That is what we want to do with our ordering. Instead of having three people place three orders, paying for shipping for each of the orders, and having three people process the intake when the three orders arrive, we do it all at once. A single order, a single shipping cost, and a single intake.To remember this analogy, I could create an image of a Trident. (A single weapon with three points.)

Going back to the image of the Scissors on my formal sofa, well that sofa has three cushions. The left-most cushion has the scissors. The middle cushion has three ships. And, finally, the third cushion has a trident sticking into it. I can do the same for each room that I created using the Palace Technique.

Previous Lesson
Back to Course
Next Lesson
Login
Accessing this course requires a login, please enter your credentials below!
Lost Your Password?