Become a Certified Speaker for an Established Presentation Company 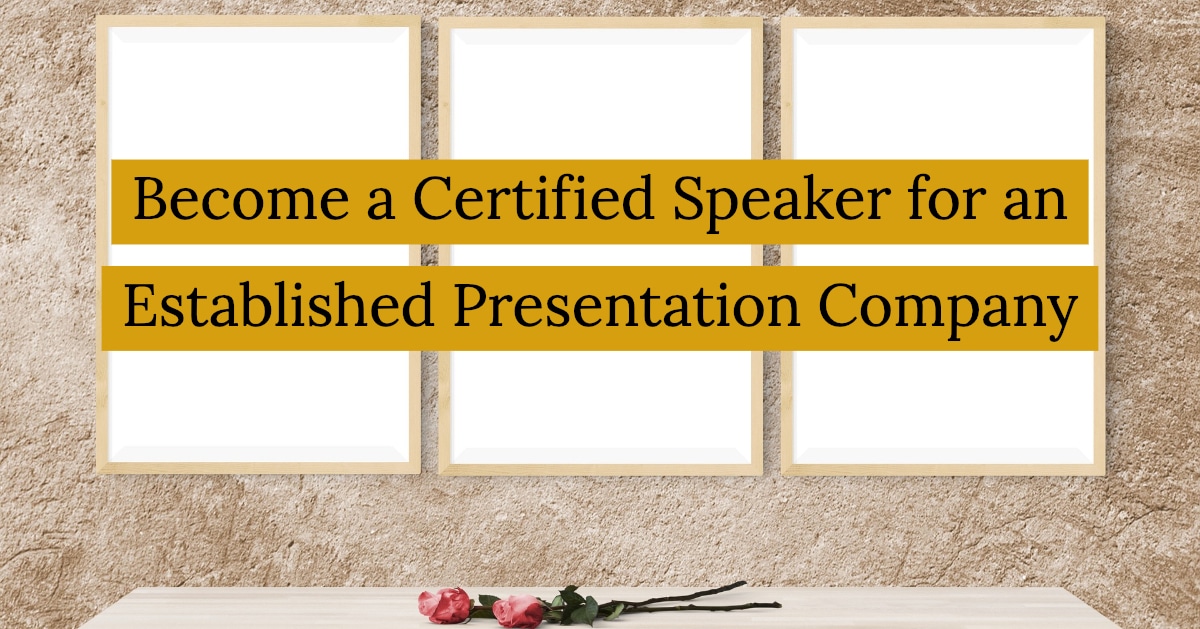 We are continuing our series on How to Start a Public Speaking Career, and in this session, we will show a shortcut by working for an organization that is already established. Just as a recap of what I discussed in the first post, the advantages of this route is that the company the speaker is representing has already done the hard work. They have already created the content, vetted the content, and created a customer base. The downside is that the speaker can't create or promote his/her own content as easily. In addition, if the speaker quits working for the company, he/she will likely have to start from scratch to create their own content and customer base.

In this episode, I'll cover the pros and cons in more detail. I will also give a step-by-step process that you can go through if you want to become a speaker for one of these companies.

The Advantages of Becoming a Certified Instructor for an Established Company

Since this is the way that my company, The Leader's Institute ® attracts some of the highest quality speakers in the industry. I remember the first time that I had a high-level instructor candidate call me. It was in 2003. At the time, I was still struggling to establish The Leader's Institute ® as a brand. However, I was teaching classes in Dallas, Houston, New York, Chicago, and Los Angeles, at the time. Since it was just me, I was very busy (and very exhausted). One day, I received a phone call, out of the blue, from a psychologist in Orlando who was looking for a contract position as a speaker. This guy built a psychology practice from scratch and then sold it. He then began teaching for a business consultant, and helped her build a significant practice. Eventually, he and his sister created an art company, built it up, and sold it for a small fortune. So, when he called me, he wasn't looking for a career. He was looking for a way to create a little additional income so that he wouldn't have to tap into his "nest egg" for a decade or so until he officially retired. 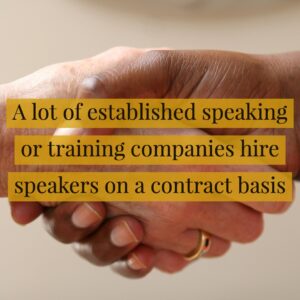 He was my first instructor (outside of myself). Interestingly, though, the company grew so much during the next couple of years, that at one time, he was pulling in over a quarter-of-a-million dollars every year teaching for my company part time. It was a win-win-win for everyone involved. My company was able to help more people. My clients were able to learn from this man's experience. In addition, he was able to add to his "nest egg".

A lot of established speaking or training companies, hire speakers on a contract basis based on their expertise. Although it is tougher to come by these positions, if you do find one, it is a fantastic shortcut into a speaking career. Many of these companies require a certification process. (We do.) This means that the company will train the new speaker to be able to deliver their content. Some of these processes are very simple. (I'd encourage you to avoid these companies.) However, some are very thorough. (These companies are more interested in establishing a solid brand, so they are more valuable.)

The Disadvantages of Becoming a Certified Instructor for an Established Company

Some of these established training companies require that you purchase their certifications or purchase a license. This is not necessarily a disadvantage, but it can become one. A good example of this was the Franklin-Covey organization back in the 1990's. Stephen Covey wrote the book The 7 Habits of Highly Effective People in 1987. It was a big hit. He went on a lot of speaking tours and was hired to speak to some of the biggest organizations in the world. In the mid-1990's, he began to conduct train-the-trainer classes. In these classes, speakers paid a fee to become a certified instructor for the content of his book. If I remember correctly, I believe that the certification took place in a short class that lasted just a couple of days.

Over the next few years, the market was flooded with amateur speakers spreading the word about Covey. Luckily, he sold his company to the Franklin Planner folks before it cratered. However, FranklinCovey wasn't so lucky. Their public stock dropped to under $1 per share within a few years. The certifications were pretty worthless. So, the people who went through the train-the-trainer sessions just lost their money and time. They didn't receive a lot of value from it.

A similar thing happened to the first Anthony Robbins franchise owners. within a few years, a bunch of them sued him for their franchise fees and punitive damages.

My advice is to look for the fruit on the tree. If you are being asked to invest in your certification, go find a trainer who has paid for that certification who is making a good living with it. If you can't find one, you might want to stay away. 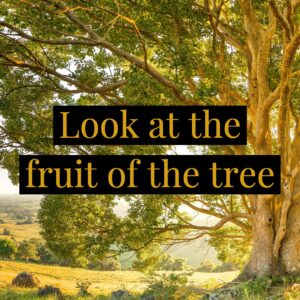 The major disadvantage of hitching your wagon to another company, though, is that in many cases, you are captive to that company. You will likely be required to sign a non-compete and/or a non-disclosure agreement with them. So, if you ever want to jump ship and start your own company, it will be much harder to do. Even if you create your own content and find your own clients, there is always a possibility of your former employer filing a lawsuit against you.

For instance, when I left the Dale Carnegie organization to start my own leadership company, I had to totally create my own content from scratch. I also had no clients at all. I couldn't use the network of contacts that I had spent years developing, because it was a conflict of interest. Although I left the company on good terms, my ex-boss came across my new company a year or so later. He went ballistic and threatened to sue me. He assumed that I was using content from his company and assumed that I was trying to take customers from him. The only thing that saved me was that... Well... I wasn't. I still had to hire an attorney and send over my new manual to him for approval. It cost me a fortune, and at the time, I was broke. So, before you partner with an established company, check them out thoroughly. You also need to come to terms with the realization that it will be incredibly difficult to break away and start your own company later. 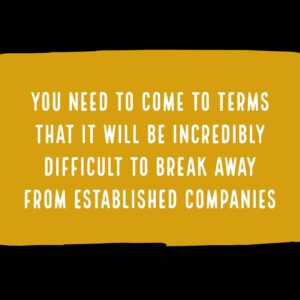 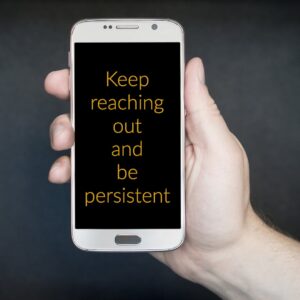 If you really want to be hired by one of these companies, these steps will help a lot. In fact, I'd wager that they are practically fool-proof. Don't skip any of the steps. Do your research, come up with a way that hiring you will help them, make personal contact, and follow up. They will love you!